Candid Paris - From our correspondent in Chicago... 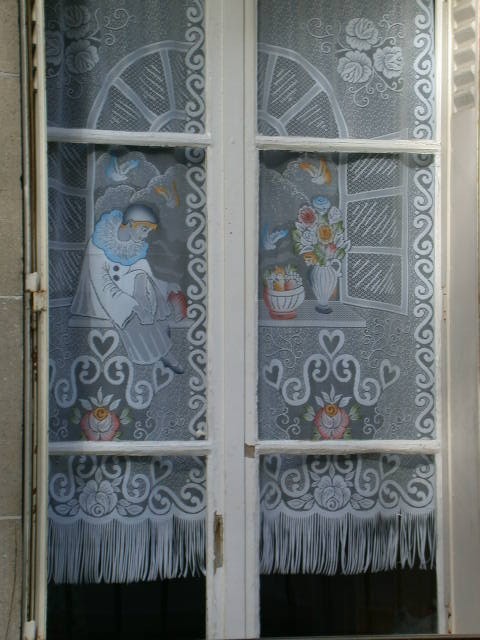 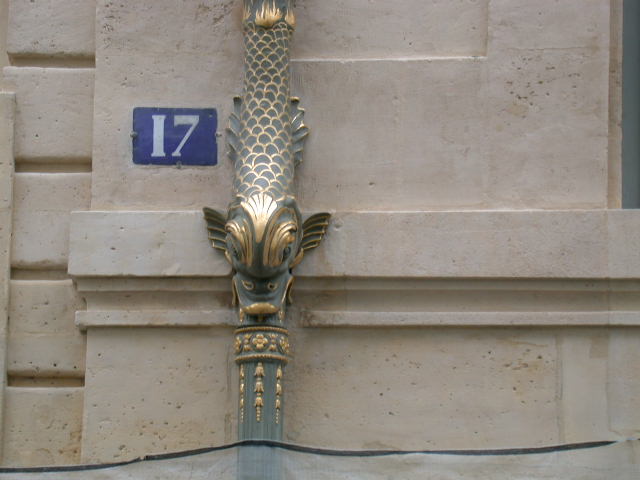 Bowling on the Left Bank, anyone?  Near rue Mouffetard …

Or just some quiet reading in the Luxembourg gardens…? 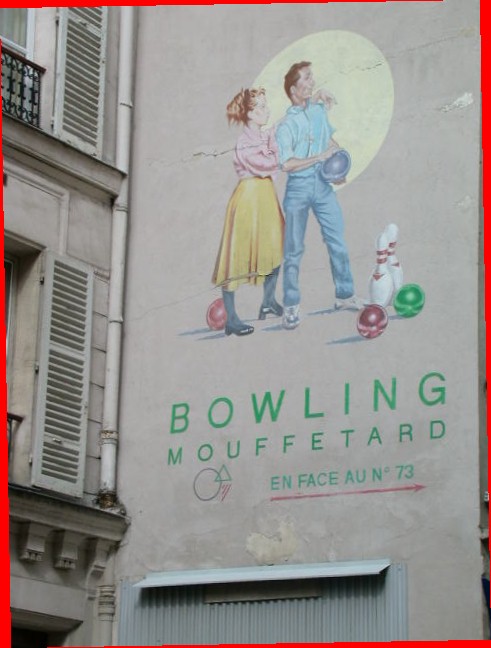 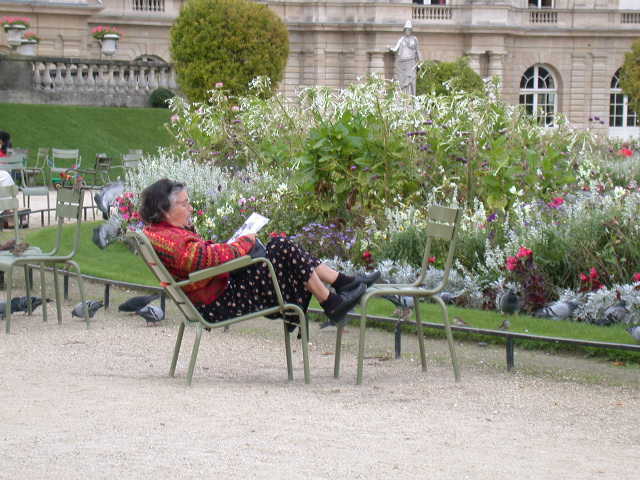 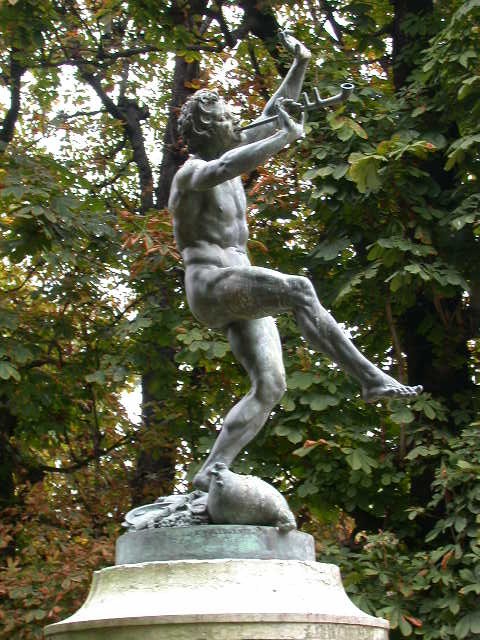 The second photo?  They take this stuff seriously…. 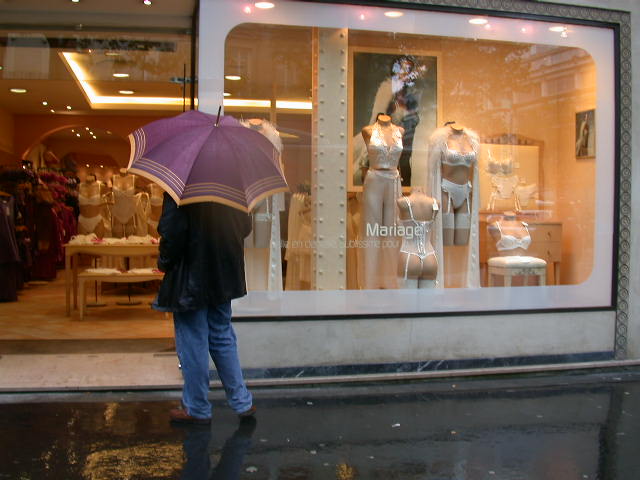 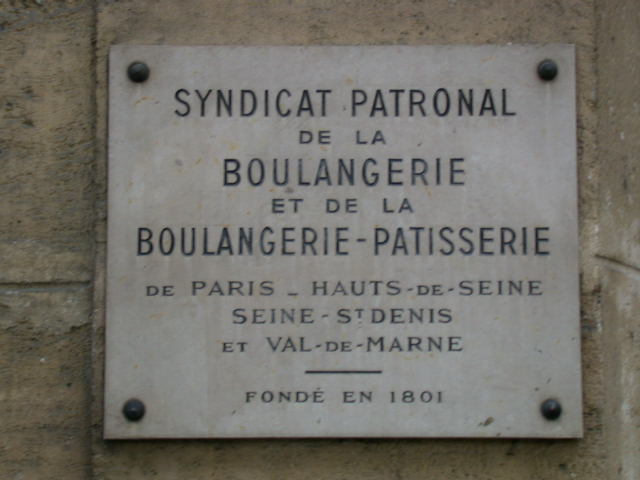 As glimpsed from the speeding metro, a poster for another good photographer … 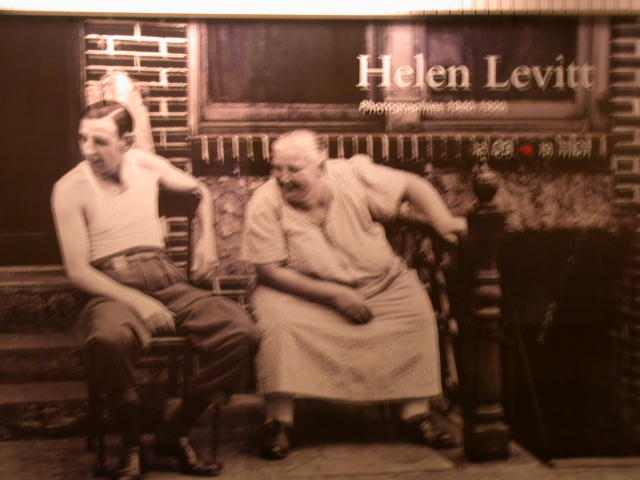 Helen Levitt made her mark on photography during a volatile time in America.  The social crisis of the 1930's inspired photographers to work for government funded projects to expose and correct the social problems.  Walker Evans documented the rural south and Lewis Hine labor conditions while Dorothea Lange revealed urban plights.  Helen Levitt chose a different path.  At age 23 the subject she'd singularly devote a long career was located just blocks away in the children of New York neighborhoods.

As a child raised in Brooklyn, NY she had a fascination with sounds, dance, books and foreign films.  Feeling unstimulated at school she left before graduating and went to work for a commercial photographer gaining technical knowledge over the next four years.  Her self-taught education aligned her with Henri Cartier-Bresson and Walker Evans.  Cartier-Bresson's work taught her three lessons: a blunt photographic record of ordinary facts could reveal the mystery and fantasy within daily life; that the poetry in such pictures turned its back on conventional value systems and notions of beauty; and that this art, which trafficked in the momentary, was not haphazard.

"Helen Levitt's extraordinary gift is to perceive in a transient split second, and in the most ordinary of places - the common city street - the richly imaginative, various, and tragically tender moments of ordinary human existence," said poet Wallace Stevens.

So much for Paris...  But out here?  Down on La Cienega near Beverly Center is this pink stucco landmark - “Trashy Lingerie” – an intentionally ironic place that’s been there for years.  And up on Hollywood Boulevard is the gray and lavender six-story art deco original Fredrick’s of Hollywood building – which has its own museum that gets a lot of press (Madonna’s metal torpedo bra in a glass case, I hear tell).  Not Paris…  This is Hollywood 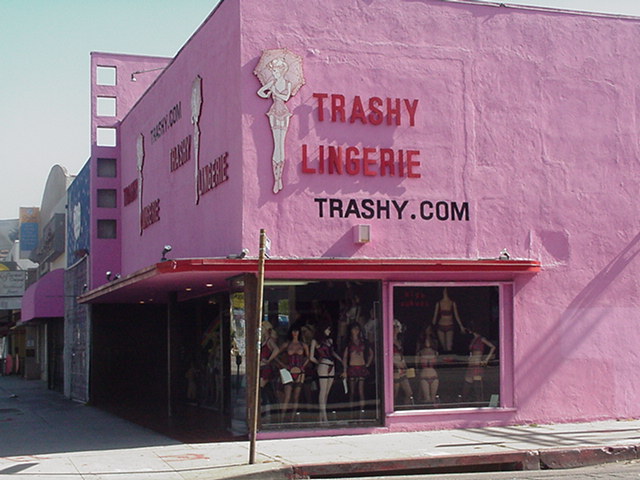 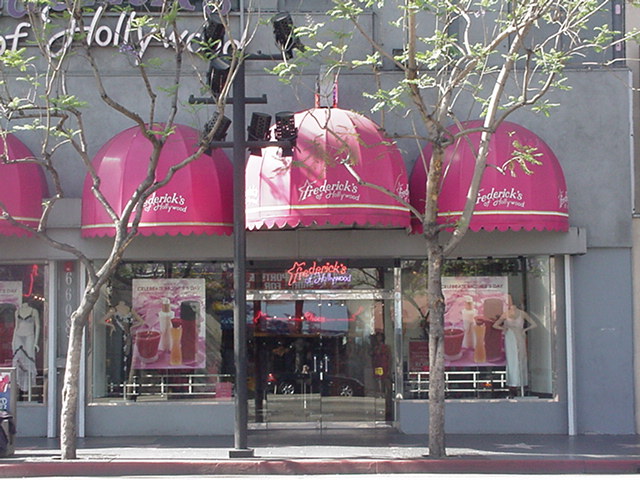 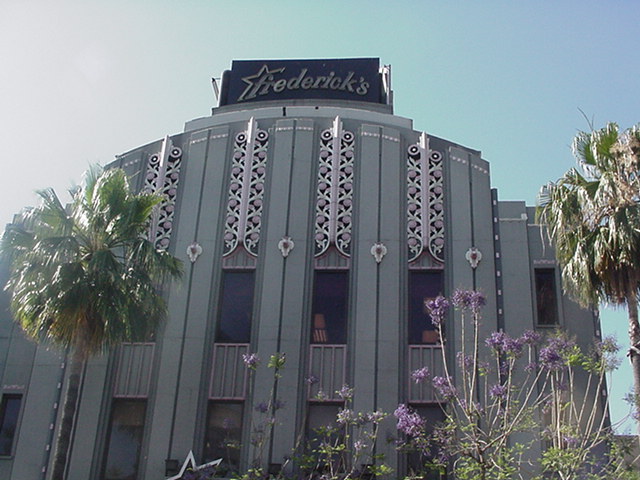 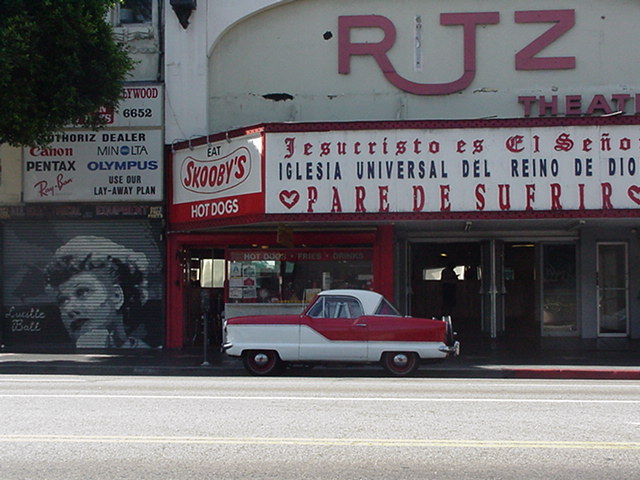 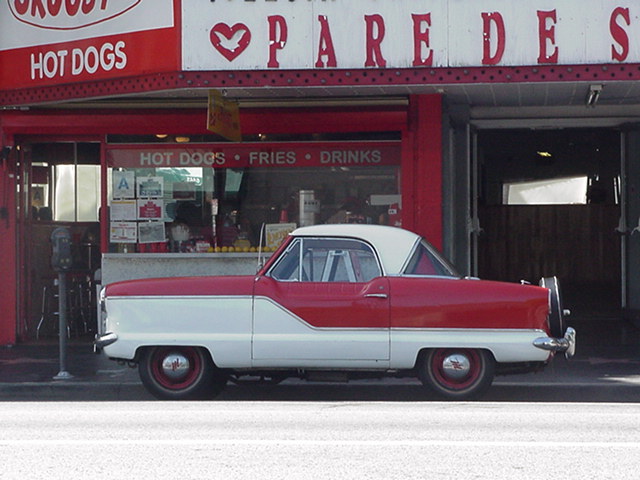 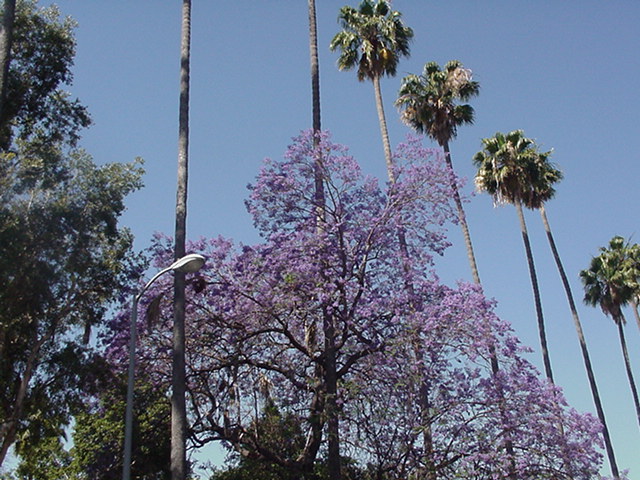 Our correspondent in Chicago, whose photographs appeared here last week, is off to the south of France for a bit, specifically to St-Rémy, where you just might find her strolling down this alley. 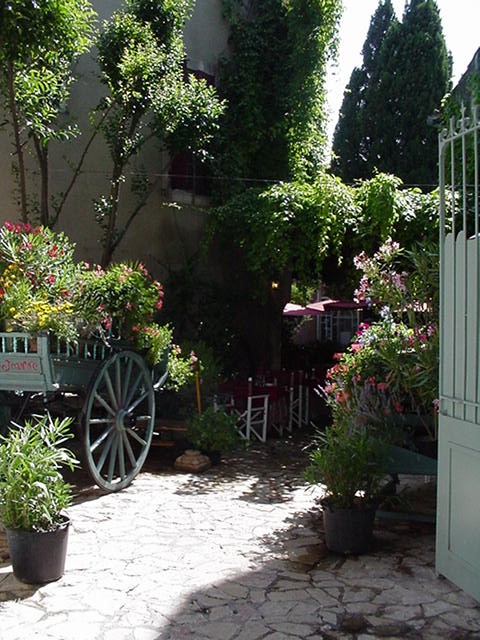